Different recipes for rice puddings are popular in nearly all parts of the world and are served as dessert. National Rice Pudding day is celebrated on August 9 in the United States by treating friends and family with a mouth-smacking dish of sweetened rice dishes. Though, the origin of it is not known yet.

World-over different cultures celebrate their special occasions in their particular way. Apart from customs and rituals, food is an important part of the celebrations. And most of the time a rice dish is integral to the feast that each celebration brings with it. In most of the Asian countries, rice dishes are part of the traditional cuisine and delicacies served during important festivals and celebrations. 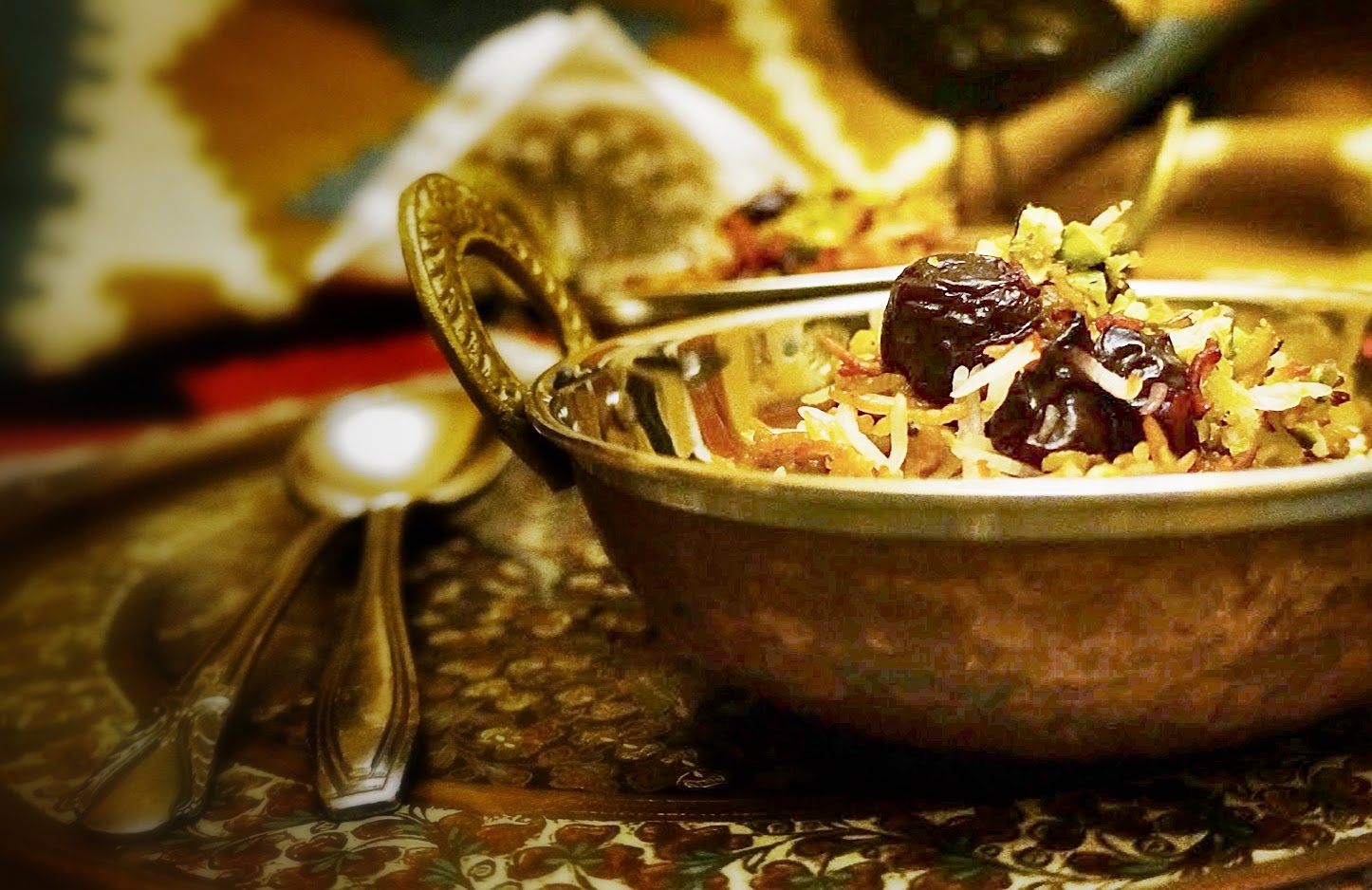 The festivities of the Persian New Year, ‘Nowroz’, are incomplete without a rice dish. ‘Albaloo Polo’ is a delicious fragrant rice dish, the main ingredient of which is soured red cherries. Another famous rice dish is ‘Tahdig’, the uniqueness of this dish is the manner in which rice is cooked and served with the top layer crispy and golden brown. ‘Tahdig’ also has vegetables, saffron and at times cherries.

With so many regions, religion, people and customs, Indian cuisine has a wide range to offer when it comes to rice dishes. The most popular one is ‘kheer’, a rich rice pudding made out of milk, rice, cardamom, saffron, almonds and raisins. Different parts of India have their variation of Kheer. In the North of India, it is Kheer, in South, it is called ‘payasam’, and in Bengal, it is called ‘paayesh’. Each region has a variation of the rice pudding as a part of their festive celebration, be it Holi, Eid, Diwali or Pongal.

The Chinese New Year is the most important festival in the Chinese calendar, and the celebrations are spread across sixteen days. Here too, the celebratory meal includes a sweetened rice dish. ‘Tangyaun’ are sweetened rice balls but are sticky in texture. The rice balls can be unfilled or be filled with either sweet or savoury fillings. Then they are served with syrup or broth. The dumplings in a bowl represent togetherness and are part of every Chinese celebration.

The Korean New Year, which is also celebrated around the Chinese New Year, has a rice dish at the center of its celebrations. ‘Tteokguk’ is a rice cake soup or pine nut porridge that is made by blending rice. Koreans also celebrate their harvest festival, ‘Chuseok’, where again rice is a staple ingredient of the dishes made. ‘Songpyon’ are rice cakes stuffed with vegetables and important part of the family gatherings and festivities.

This site uses Akismet to reduce spam. Learn how your comment data is processed.